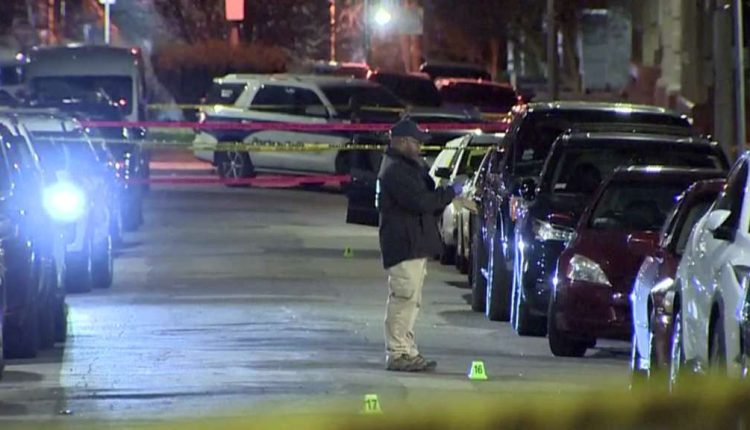 Officers responding to a report of shots fired in the area of 66 Walnut Park in the city’s Roxbury section around 11 p.m. found two men suffering from gunshot wounds, according to the Boston Police Department.

One victim was pronounced dead at the scene, while the second victim remains hospitalized in stable condition. Their names have not been released.

Two other people of interest in the shooting are being questioned, police said.

Suffolk District Attorney Kevin Hayden noted that the shooting appears to be targeted and the community is not in danger.

“It’s unfortunate that we have another tragic loss of life in just a few short days here and that’s unfortunate,” Hayden said in a statement. “It appears to be targeted so I don’t think the community needs to be concerned in terms of just sort of random shooting sprees and that sort of thing.”

The deadly shooting comes after one person was fatally shot in broad daylight near Orchard Park on Monday.

Anyone with information on the incident is urged to contact Boston police detectives.