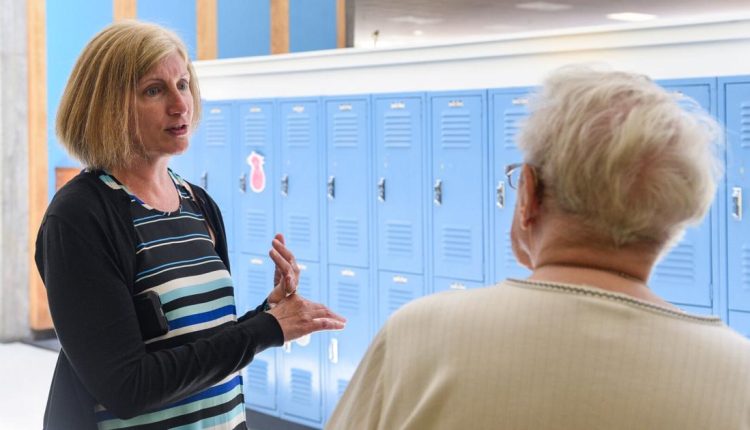 Dana, who has been on medical leave since the end of December, has faced public criticism over her handling of reports of racist and homophobic hazing on the school’s hockey team, after fighting efforts to release details of investigations into the incidents.

The committee’s statement did not address that controversy, instead referring to her leadership in the construction of three new schools, her role in providing support to families affected by the Danversport explosion and the district’s response to the murder of a teacher, Colleen Ritzer, in 2013 among other events.

The statement says Dana “made this decision after a great deal of reflection while out on medical leave.”

Dana had been with the district for 32 years and was superintendent for nearly 18.

Her retirement will be effective Aug. 31.

Last month the School Committee extended the contracts of acting co-superintendents Keith Taverna and Mary Wermers through the end of May.

The committee’s statement thanked Dana “for her many contributions and wish her a happy and healthy retirement.”