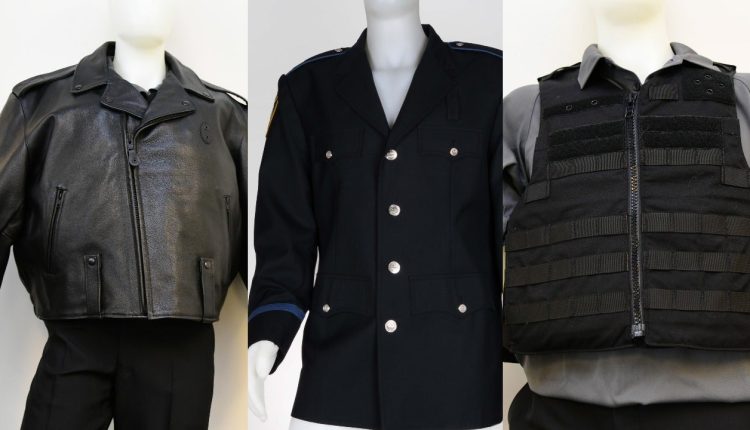 A $5,000 reward is being offered for information leading to the arrest, or arrests, of those who allegedly stole Boston police uniforms from a supply store in Weymouth last month.

Among the items believed to have been stolen are what appears to be a leather jacket, a formal police suit jacket, and a vest, according to photos of similar items shared by Weymouth police.

The reward is being provided by FBI Boston, police said.

Anyone with information is being asked to call Weymouth police detectives at (781) 682-3533.

Where to Find the Best Charcuterie Boards in Greater Boston