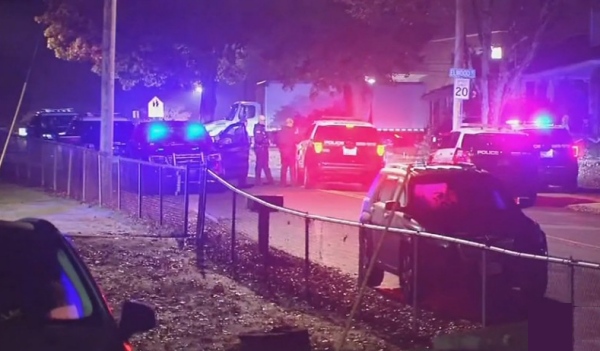 After a lengthy investigation, Worcester Police Department detectives developed probable cause for the arrest of Christopher Burns, thirty-seven years old of Vernon St, in connection with the Grafton St double homicide that occurred on December 8th 2021. Detectives obtained an arrest warrant for Mr. Burns for two counts of Murder, Unlawful Carrying of a Loaded Firearm, Unlawful Carrying of a Firearm, and Armed Career Criminal Level 2.

On April 13th, 2022 at about 6:05 AM, officers located Mr. Burns at his Vernon St address. He was placed under arrest for his warrant and will be arraigned in court.

On December 8th 2021 at about 1:57 AM, Worcester Police officers were dispatched to 271 Grafton St for a report of a shooting. Upon arrival, officers observed two male shooting victims on the sidewalk. Officers rendered medical aid and the males were transported by ambulance to the hospital, where they were both pronounced deceased. Detectives arrived to investigate and the crime scene was processed.