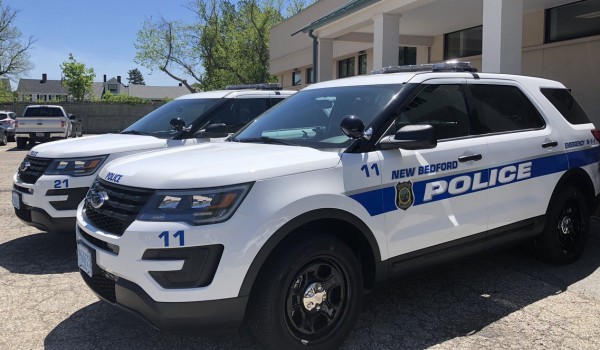 “A 28-year-old New Bedford gang member was sentenced to serve three to four years in state prison after being convicted of illegal firearm charges for the second time in the past six years, Bristol County District Attorney Thomas M. Quinn III announced.

The defendant was the target of a search warrant at his house on Ruth Street in New Bedford. On April 29, 2021, New Bedford Police went to execute the warrant and stopped the defendant while he was leaving the house. In the defendant’s left front pocket, he was in possession of a Ruger 380 semi-automatic pistol, which was loaded with three rounds. The defendant acknowledged having possession of a “little 380” in his pocket that he carries around. Testing confirmed .380 caliber ammunition was loaded in the firearm and the firearm was a working and operable.

The case was prosecuted by Assistant District Attorney Shawn Guilderson and the state prison sentence was imposed by Judge William White.

“This defendant has a prior firearms conviction. He once again was carrying an illegal firearm, which serves no legitimate purpose. He is a danger to the community and the sentence is appropriate to protect the public,” District Attorney Quinn said.” -New Bedford Police Department.