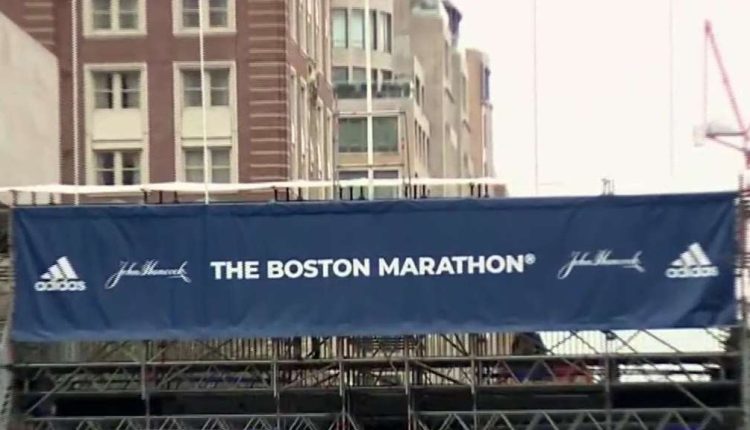 ‘All hands on deck’: Safety a top concern as thousands prepare to flock to Boston for Marathon Monday – Boston News, Weather, Sports

BOSTON (WHDH) – Public safety is a top concern as tens of thousands of runners and spectators prepare to flock to Boston this weekend ahead of Marathon Monday.

There are no credible threats following an attack on a crowded subway train in New York City earlier this week but state, local, and federal officials remain on high alert.

“Neither the FBI or any other United States government agency is aware of any specific or credible threats targeting this year’s race,” Joseph Bonavolonta, head of the FBI’s Boston office, said during a news conference Thursday.

Frank James, 62, unleashed smoke bombs and dozens of bullets in a train full of morning commuters on Tuesday, shooting 10 people. The incident prompted safety concerns across the country, including in Boston.

“We know that Tuesday’s shooting in New York City’s subway has caused understandable concerns for the residents of this Commonwealth but I can assure you that the state police and our law enforcement partners remain vigilant,” Massachusetts State Police Lt. Col. Scott Warmington said.

Uniformed and undercover officers will be patrolling the 26.2-mile race route from Hopkinton to Boston, monitoring for suspicious activity, according to public safety officials. Spectators can also expect various checkpoints and bag checks.

Drones will not permitted during the race and an array of other restrictions will be in place.

Anyone who sees something out of the ordinary during the race is urged to report it immediately.

Fenway Park has a new food lineup this season. Which menu item are you most excited to try?