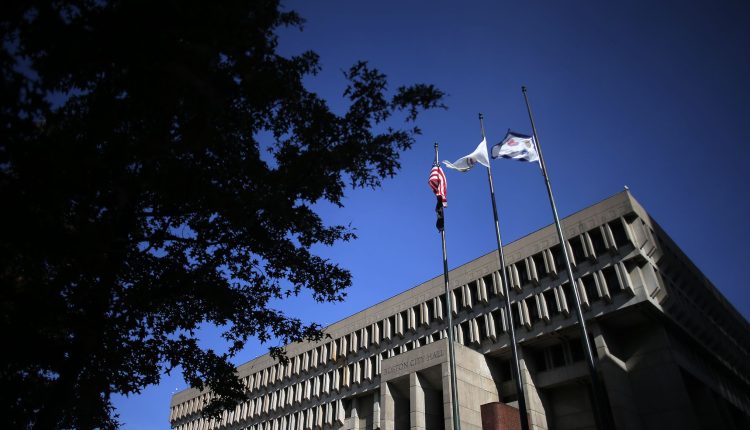 A voter-backed push for an elected School Committee moved Thursday into its next phase, as City Council members discussed a detailed plan for what the transition might look like and how long it should take, the final stage before they vote on the measure and seek approval from the mayor, state Legislature and governor.

Five months after 99,000 city residents endorsed the proposal in a non-binding referendum, it appears likely that the City Council will approve it and advance it to Mayor Michelle Wu and state legislators for consideration. Under the draft plan discussed this week, the switch to an elected committee would occur in stages and would not be complete until 2026.

City Councilor Ricardo Arroyo, who drafted the home rule petition along with Councilor Julia Mejia, said he plans to hold no more than two additional working sessions on the measure and stressed the need for input to come now, not later.

Finish the story at BostonGlobe.com.