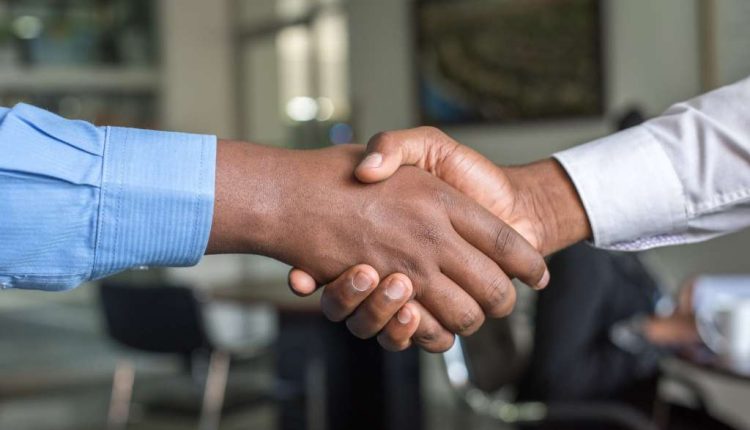 Massachusetts businesses added 21,000 jobs in March, inching the Bay State closer to pre-pandemic employment levels while the unemployment rate remained above the national average despite improvement.

The statewide unemployment rate fell from 4.7 percent in February to 4.3 percent in March, the Executive Office of Labor and Workforce Development announced Friday.

That March level remained 0.7 percentage points above the national rate for the same span.

Financial activities and other services were the only two sectors that reported job losses in March.

The other eight industry groups outlined by EOLWD all added positions, led by 7,200 new jobs in professional and business services and 6,900 new jobs in education and health services.

The Baker administration said the Massachusetts labor force grew by 2,700 from February to March while the labor force participation rate ticked up one-tenth of a percentage point to 66 percent.

Overall, 3,651,100 Bay Staters were employed in March, according to labor officials.

Massachusetts has added 600,000 jobs since the pandemic-era low point in April 2020, though that growth has only clawed back roughly 87 percent of the positions lost between February 2020 and April 2020.

Many businesses have warned they are struggling to attract workers to fill open positions, prompting the Baker administration last month to launch a $50 million grant program aimed at incentivizing hiring, particularly from prospective employees outside traditional hiring pools.

Massachusetts jobless rate drops to lowest since start of pandemic