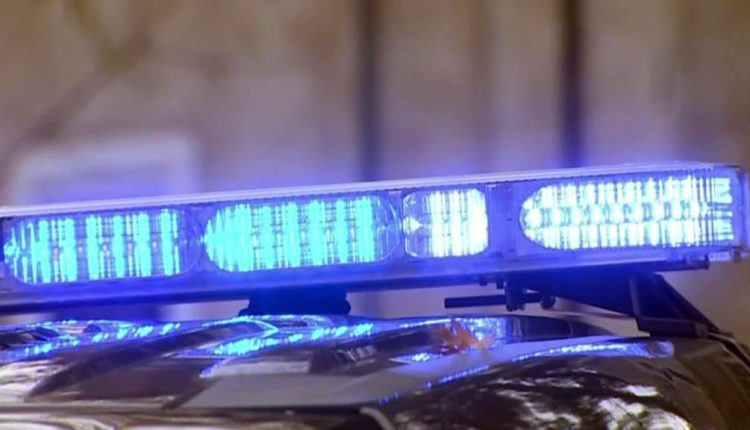 WORCESTER, MASS. (WHDH) – A Worcester man is due to appear in court after he was found to be carrying a realistic AR-15 replica air gun, according to police.

Officers were called to Sherman Street around 1 p.m. Thursday for reports of a man brandishing a rifle at passersby, according to a release issued by the department.

The man, identified as 30-year-old Javier Cuevas-Figueroa, was later found walking with what appeared to be a rifle near the intersection of Pitt and Cambridge streets.

He was ordered to drop the weapon and officers discovered that he had shotgun shells on his person and no license to carry firearms.

It was then that the rifle was determined to be a replica.

He is facing multiple gun-related charges.