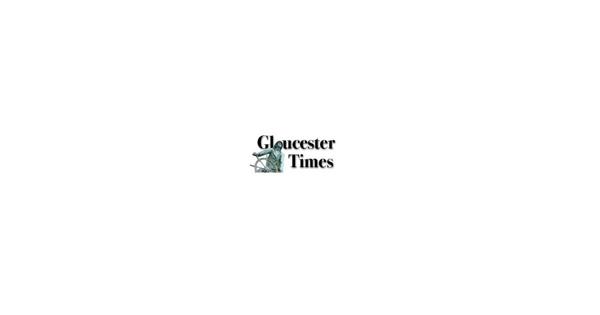 Poll: Only 17% of Mass. voters can name their county sheriff | News

BOSTON — A new voter education campaign from ACLU Massachusetts aims to boost awareness around the role of county sheriffs after a poll commissioned by the organization found a vast majority of Bay Staters are not familiar with the elected position.

The poll of 970 registered voters from Beacon Research shows 83% of people surveyed answered incorrectly when asked whether they could name their county sheriff.

“Information is power in the hands of voters and between now and the fall elections, we’re putting new information into the voters’ hands about another important player in the criminal legal system,” ACLU Massachusetts Executive Director Carol Rose said during a Wednesday morning press conference.

The “Know Your Sheriff” campaign, launched Wednesday alongside a video highlighting the roles sheriffs play in the state, will feature a social media push, materials posted to the ACLU website, and partnerships with local organizations.

“We’re going to have convenings, educational convenings, talks, possibly candidate debates,” said Javier Luengo-Garrido, a strategist with ACLU Massachusetts. “This is going to be a campaign that we’re going to lead and people are going to really understand what a sheriff does.”

The poll ranks how many people in a particular county knew who served as their sheriff. Bristol County Sheriff Thomas Hodgson was the most recognized, with 53% of those surveyed in his county responding that they know him. At the other end of the spectrum, only 6% of Suffolk County respondents could correctly name Steven Tompkins as their sheriff. Kevin Coppinger is the Essex County sheriff.

Statewide, 17% of participants could correctly name their sheriff, 41% didn’t know sheriff was an elected position, and only 10% of respondents knew the correct term length of six years.

County government in Massachusetts does not play as large a role in local governing as it does in other, larger states. But county sheriffs wield a significant amount of power when it comes to jails, houses of correction, prisoner management, and reentry programs.

There are 14 in Massachusetts, one for each county. In 2016, every single incumbent sheriff won reelection and only four faced challengers. ACLU Massachusetts Field Director Laura Rótolo said over half a million people went to the polls in 2016 but did not vote for a candidate for sheriff.

“The decisions that sheriffs make every day impact a community even more broadly. So for example, the health of those inside jails affects community health broadly,” Rótolo said. “At the same time, some sheriffs have gone out of their way to volunteer their own resources to help federal deportation efforts.”

The Beacon Research survey also found that residents are more likely to vote for a sheriff after learning about them — from an initial 45% likelihood to 71% after receiving information.

ACLU Massachusetts conducted a similar voter education campaign four years ago called “What a Difference a DA Makes.” That campaign, Rose said, showed that people largely did not know the role district attorneys play in the legal system. When voters did learn, they were more likely to vote for a preferred candidate, she said.

“When voters are given a real choice on the ballot, and given information that they need about candidates’ records and positions, they will show up at the polls on Election Day and vote their values,” Rose said.