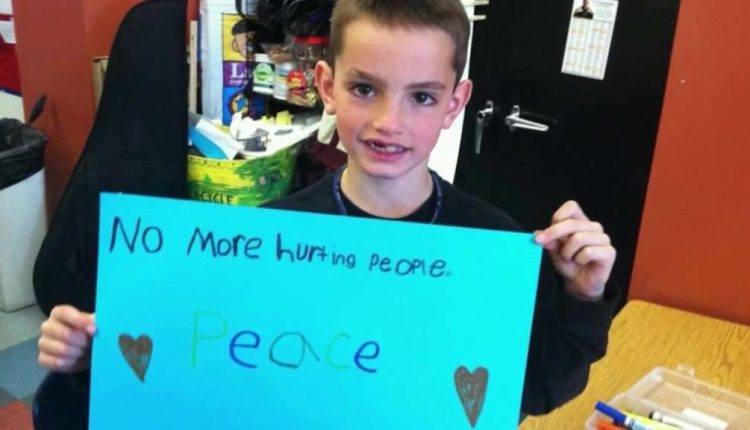 ‘If he was here he’d be doing it with me’: Brother of Martin Richard runs Boston Marathon – Boston News, Weather, Sports

BOSTON (WHDH) – Nine years after his brother was killed in the Boston Marathon bombing, Henry Richard said he felt him by his side as he finished the race.

Henry Richard, 20, was running the 126th Marathon in honor of his brother Martin, who was killed near the finish line in the 2013 bombing along with Krystle Campbell and Lu Lingzi. He finished the race in four hours and two minutes, with his family cheering him on.

“There was so much emotion back there, everyone was cheering for me,” Henry said. “Taking that corner, seeing family and close friends on that corner, that meant a lot.”

Henry, who was 11 when his brother was killed, had Martin’s name on his right arm as he raced.

“I know if he was here he’d be doing it with me,” Henry said.

5-year-old girl and mother struck by SUV in Worcester