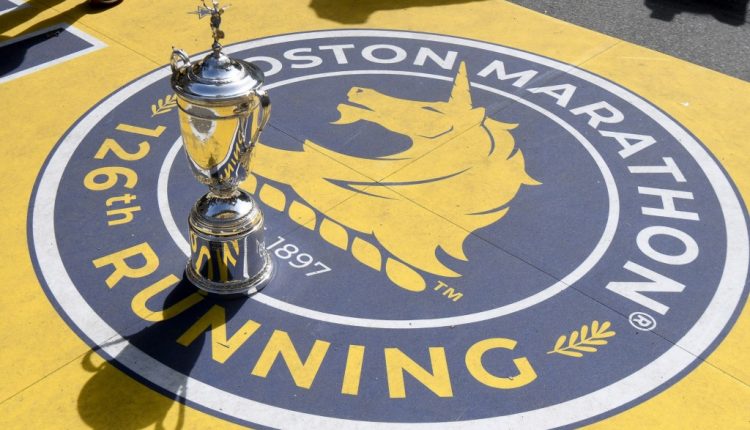 With security that would match a presidential inauguration in place, the Massachusetts State Police reported no credible threats against runners or spectators during today’s Boston Marathon.

“I can report that we have no specific or credible threats to the race today. That being said the Massachusetts state police will be along the entire 26.2 mile race course, we’ll be working in partnership with our local, state, and federal partners to ensure and security of the participants,” state police Col. Christopher Mason told reporters at a pre-race security briefing.

According to the state police the level of security at the event is such that it has pulled officers from as far away as Alaska and the Virgin Islands to assist in a task force aimed at detecting extraordinary CBRNE – chemical, biological, radiological, nuclear, or explosive – threats and concerns.

“We have about 335 members attached to that task force,” Sgt. Billie Qualls said.

“We have a robust, very layered plan in effect to handle whatever may come down the path. We feel extremely competent about that based on a (Special Event Assessment Rating) Level 1 event. I would match up our CBRNE plan with any other SEAR Level 1 event, such as an inauguration,” Qualls said.

A SEAR Level 1 events are, according to the Department of Homeland Security, “significant events with national and/or international importance that require extensive federal interagency support.”

Qualls said the task force also includes 65 K-9s and that the NYPD is assisting.