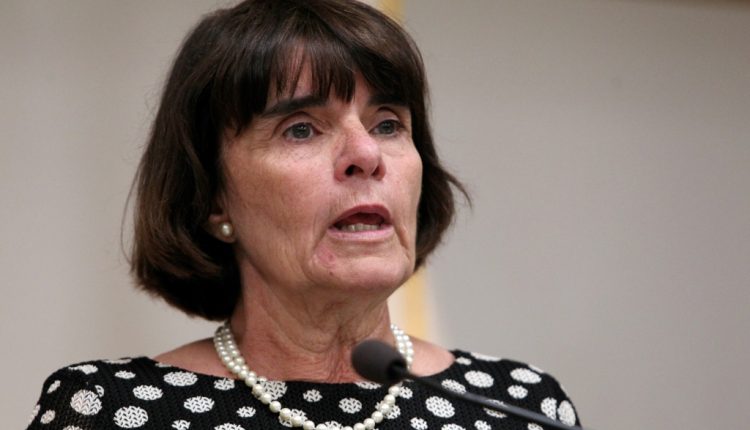 Police had “no reasonable alternative” when they shot and killed a Massachusetts man experiencing a mental health crisis who ran toward officers with a knife held in his raised hand last year, a judicial inquest into the shooting has found.

Judge Jeanmarie Carroll in her findings made public late Tuesday by the Middlesex district attorney’s office found that police officers involved in the Jan. 5, 2021, shooting of Michael Conlon in Newton were not criminally responsible for his death.

District Attorney Marian Ryan in a statement said her office has adopted the findings of the inquest and will not pursue criminal prosecution.

An attorney for Conlon’s family said Wednesday that the family had no immediate comment regarding the report, but may later in the week.

Police responded to a candy store in the city just west of Boston after getting a 911 call from the owner reporting a man armed with a knife in the store. The man, identified as Conlon, lived in an apartment above the store and was a regular customer, according to the report. The owner said he was always respectful and had never been a problem.

On this occasion he was holding what appeared to be a kitchen steak knife and appeared “rattled and unhinged,” the report said. She called 911.

Officers as well as a clinician with mental health expertise responded to the scene, although the clinician did not enter the building because of safety concerns.

Police found Conlon in a the third-floor hallway of the building. Officers at first tried negotiating with him, and tried using a less-than-lethal bean bag gun, but it malfunctioned, the report said.
Conlon, holding the knife at shoulder level, ran toward an officer and “started to bring it down in a stabbing motion,” the report said.

Two Newton police officers, identified in the report as Richard Benes and Francis Scaltreto, fired their service weapons and a Massachusetts State Police trooper deployed a stun gun, the report said. Conlon was struck multiple times and transported to the hospital where he was pronounced dead, the report said.

An inquest is a judicial proceeding intended to determine the facts surrounding a death and whether a crime occurred. It is closed to the public, but the parties involved are allowed to attend.