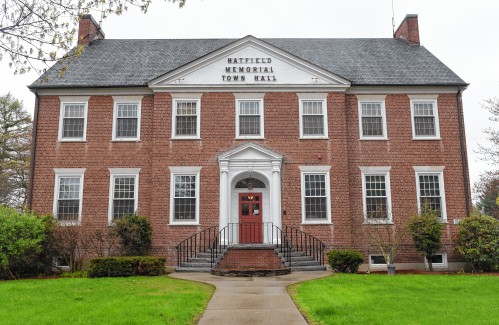 HATFIELD — A Hatfield native who campaigned on a platform of restoring programs at schools and confronting declining enrollment earned a seat on the School Committee at Tuesday’s town election.

Part of the debate between the candidates centered on mask mandates for schoolchildren, with Sullivan citing his support for policies supported by science, while Stanisewski made the case for the decisions to be left with parents.

“I want to thank all of you, and now we have three years of hard work in front of us,” Sullivan said in a video posted to his campaign Facebook page after the results were announced.

In the other contested election with an incumbent against a challenger, Board of Health member Robert P. Osley defeated newcomer Timothy Joseph Menz, 349-272.

The final contest on the ballot was for a five-year Planning Board seat, between newcomers David Leon Bell Jr., whose 401 votes easily outpaced the 148 received by Virginia Martel.