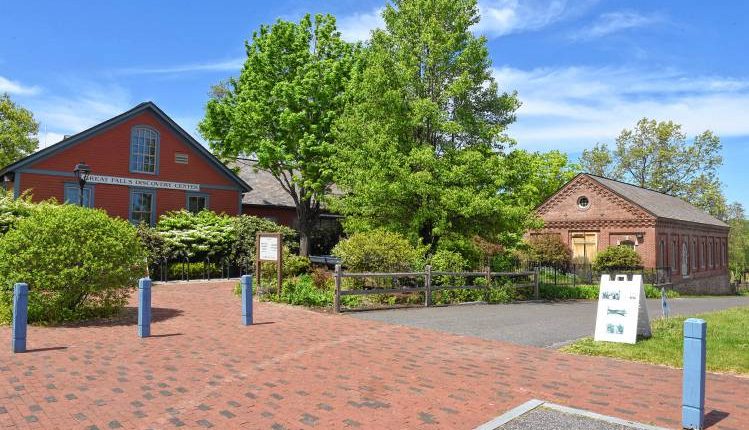 TURNERS FALLS — The annual Day of Remembrance will return on Saturday, representing the 346th anniversary of the Great Falls Massacre.

The event, intended to recognize the often untold story of the conflict of May 19, 1676 at the falls, is organized by the Nolumbeka Project, a local nonprofit Indigenous history and culture preservation organization. Following a 10 a.m. film screening at the Great Falls Discovery Center about past and present native life, the annual remembrance tradition will take place from 1 to 3:30 p.m. on the lawn behind the building, according to Nolumbeka Project President David Brule. Guest speakers, craftspeople and artists will be present to share stories, showcase art and sell their work.

According to a Nolumbeka Project press release, the Great Falls Massacre is considered the major turning point of King Philip’s War, when 300 women, children and elders were killed during a surprise pre-dawn attack by Capt. William Turner and colonial militiamen.

“This is a relatively unknown occurrence that happened right in this county, right on these lands that few people know about,” Brule explained, referring to the massacre as likely “the most historical event that happened in the county.”

The yearly Day of Remembrance is in some ways a continuation of the reconciliation ceremony of 2004, when the town of Montague and members of the Narragansett tribe formally recognized the conflict of May 19, 1676, according to Nolumbeka Project Outreach Coordinator Diane Dix.

Peters is expected to unveil a 4-by-5-foot mural depicting the falls before the dam was built. Brule hopes this work can be exhibited publicly following the event.

“I would love for (Gill or Montague) to buy it, but the price is to be negotiated with the artist and the Nolumbeka Project,” Brule said.

Rather than implore those in attendance at the event to be sad in their remembrance, Brule prefers simply “working on healing.”

“I do not want non-tribal people feeling guilty,” he said. “Yes, bad things happen, but we weren’t there. … It’s not a celebration, but it’s not a wake, either.”