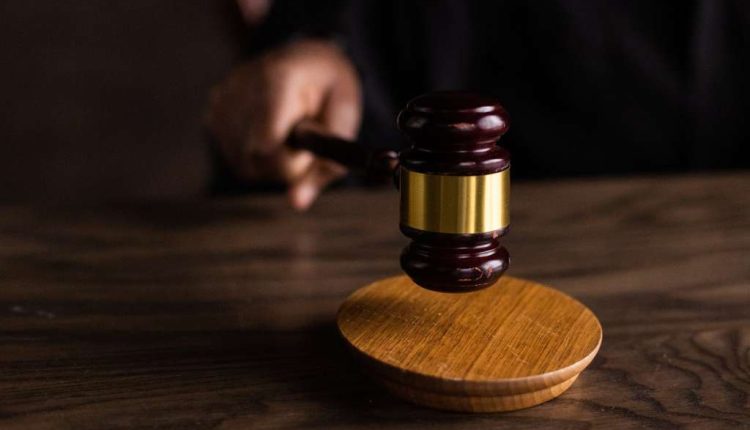 BOSTON (WHDH) – An Allston man was arraigned Thursday after allegedly assaulting a child at the MBTA’s Park Street station, according to Distrcit Attorney Kevin R Hayden.

George Francois, 66, was arraigned on a charge of indecent assault and battery of a child under 14 after a court clinician deemed him competent to take part in the proceeding.

According to a statement released by Hayden, a woman contacted police after Francois pressed her child close to a wall and grabbed his buttocks. The woman was able to take a photo of the alleged assailant before she contacted police.

Francois’ bail was set at $5,000 and the Allston man was ordered to stay away from MBTA locations.