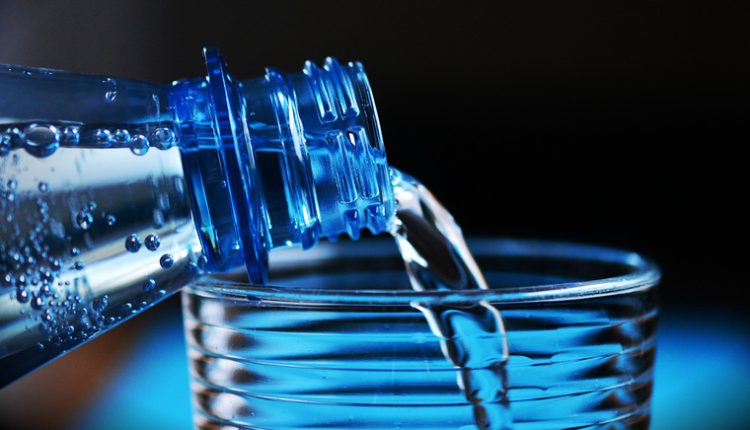 Dairy Queen has dubbed its soft-serve ice cream treats Blizzards and has held trademarks on the name since 1946.

W.B. Mason Co., which sells some food and beverage items, launched a line of copy paper dubbed Blizzard in 2003 and attached the name to its bottled spring water in 2010, according to court documents. Dairy Queen’s lawsuit demanded the company remove the Blizzard water from store shelves and sought unspecified damages.

W.B. Mason Co.’s attorneys argued that Dairy Queen only became aware of Blizzard spring water in 2017 and couldn’t show even one instance of confusion after nearly 190 million sales of the bottled water.