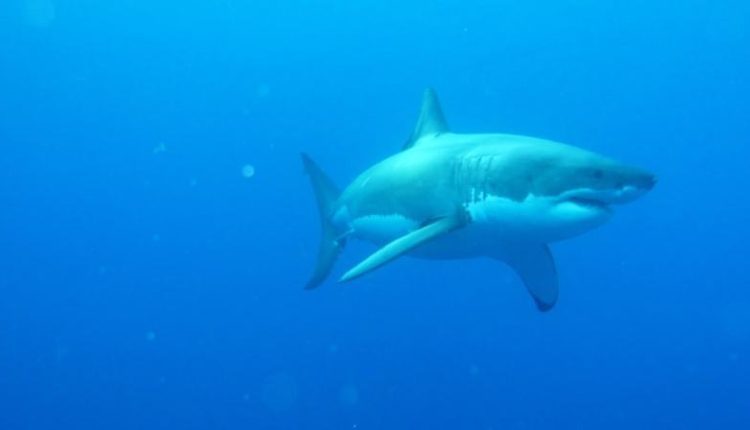 A great white shark spotted at Head of the Meadow Beach in Truro has shut down the beach to swimming Tuesday afternoon.

The temporary beach closure is the first reported one of the summer on the Atlantic White Shark Conservancy’s Sharktivity app.

It comes as beachgoers flock to the Cape ahead of the Fourth of July weekend.

Other shark sightings in the last few days included a shark — estimated at 10 to 12 feet — swimming in the area of Nauset Beach in Orleans, near the lifeguard tower.

Also, Plymouth lifeguards at White Horse Beach on Monday reported a seal chasing a fish with a possible fin spotted behind the seal.