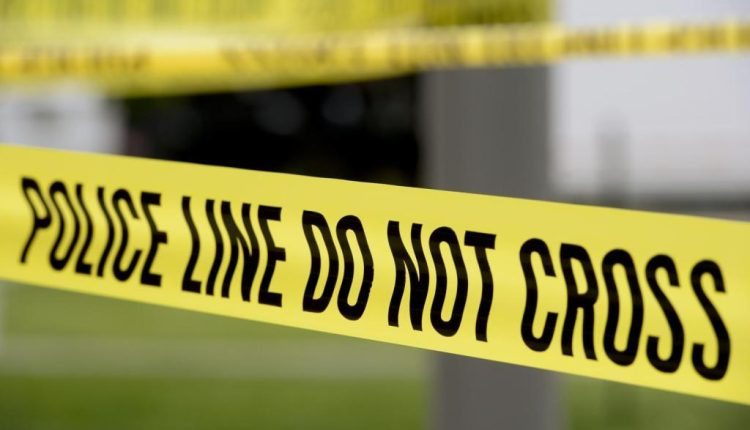 Alford Garcia of Lynn, identified as the victim, was witnessed falling from an inflatable float Monday around 5:50 p.m. in an unsupervised area of the lake off Shannon Beach in Winchester. State Police said the evidence suggests Garcia attempted to make it back to shore but became tired and slipped underwater.

Witnesses initially attempted to rescue Garcia but were unable to locate him. State Police divers and patrols, Environmental Police officers, and personnel from the Winchester and Stoneham Fire and Police Departments also searched late into the night Monday, to no avail.

State Police detectives assigned to the office of the Middlesex District Attorney are leading an investigation into the incident.

The Massachusetts Department of Public Health has water safety guidelines aimed at preventing drownings. Among other tips, the department encourages people to learn how to swim and administer CPR, be alert in and around water, and swim only in safe locations.

Check Out These Upcycled Prada Shirts, Of Which Only 50 Will Be Sold

Not Ferris Bueller: Car drives through back wall of Cape garage