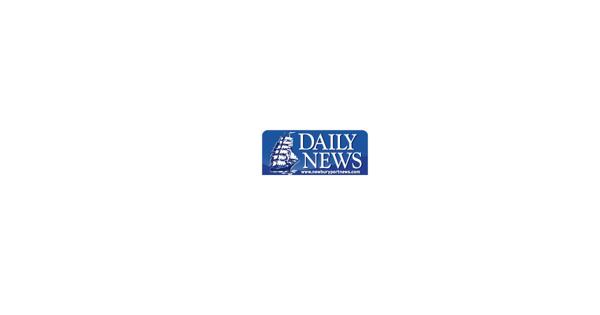 NEWBURYPORT — The Institution for Savings will increase its presence on State Street after the Planning Board voted 6-2 to approve the bank’s expansion plans Wednesday night.

The proposed addition at 93 State St., which would border Prospect Street and Otis Place, has come under fire from many neighborhood residents, some of whom formed the Respect Our Historic Neighborhood Facebook group.

Roughly a dozen residents addressed the board during the public comment portion of its meeting Wednesday. None of them supported the project, and City Councilors Jennie Donahue and Bruce Vogel also voiced their opposition.

The hybrid meeting saw just over 20 people in attendance at the Senior Community Center, with others weighing in via Zoom.

The Planning Board approved the bank’s special permit but members Elisabeth DeLisle and Rick Taintor voted against the project. Board member Richard Yeager was not present.

Approval of the proposal Wednesday came after two years of debate.

Concerned with potential massing issues, the Planning Board initially voted 5-3 against the expansion of the bank’s headquarters in March 2021. The Institution for Savings proposed building a two-story, 16,000-square-foot addition when it presented its plans to the board in 2020.

But the Institution for Savings appealed the decision in Land Court and proposed a settlement agreement that lowers the cornice height by 18 inches around the entire addition.

The exterior treatment above the cornice would be replaced with copper and a proposed connector would also be lowered by 18 inches, according to the settlement.

The settlement also requires the bank to provide the addition with a recessed appearance by extending a Prospect Street facade; raise the plant beds six inches above the sidewalks; and have a noise and exhaust study conducted.

The City Council approved the settlement agreement in April.

For more on the Planning Board meeting, follow newburyportnews.com and Friday’s edition of The Daily News.

Staff writer Jim Sullivan covers Newburyport for The Daily News. He can be reached via email at jsullivan@newburyportnews.com or by phone at 978-961-3145. Follow him on Twitter @ndnsully.