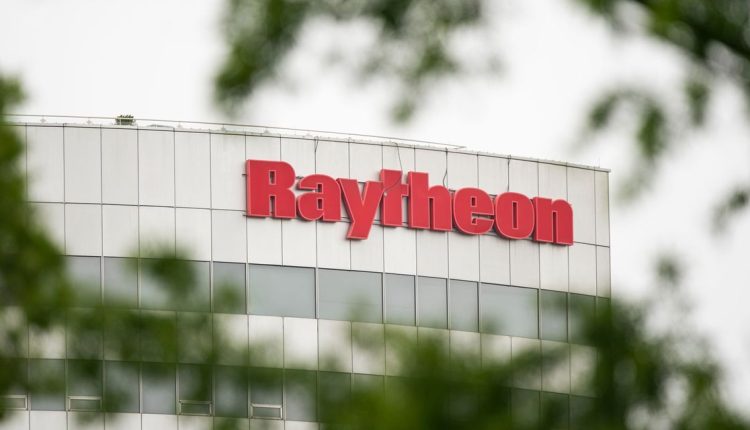 At a time when economic indicators warn of a recession yet demand for travel is ravenous investors could find aerospace-and-defense conglomerate Raytheon Technologies less outdated than they thought.

The stock sank Tuesday after Raytheon reported second-quarter revenue short of Wall Street’s expectations. Problems sourcing rocket motors, among other supply-chain snags, led to underwhelming sales in its Missiles & Defense division. Engine-manufacturing business Pratt & Whitney, which powers the ubiquitous Airbus A320 family of aircraft, said last week that it probably won’t be able to meet Airbus’s target of 75 jets a month until 2026—a year later than the plane maker would want.