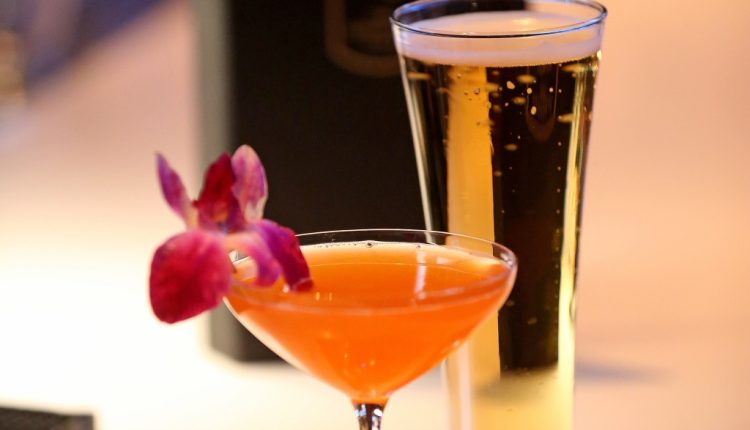 Mayor Michelle Wu said she supports the repeal of the state’s happy hour ban — but there still would be some figuring to do at the city level before you’ll be cracking open discounted cold ones in Boston.

“Having a way to add one more draw to the business district overall could make a difference,” Wu said on GBH’s Boston Public Radio when asked about the current talk on Beacon Hill to get rid of the long-standing statewide ban on discounted drink deals. “I support having this provision passed at the state level and I’ll do my best if that happens at the city level to make sure that we’re listening to all parties and would only move forward with something that makes sense.”

Senators voted last week to tack an amendment creating a local-option happy hour program onto their version of a $4.57 billion economic development bill, suddenly reviving the chances of a long-debated idea popular with many consumers that has failed to gain traction on Beacon Hill in the past due in part to concerns over drunken driving.

Don’t pour one out for the ban too soon, though, as it would need to get through conference committee and be signed into law by Gov. Charlie Baker, who has thrown cold water on the idea.

Under the Senate language, cities and towns would have to opt into the law, and would have to legalize happy-hour drink deals within their borders in order for them to be allowed. The municipalities also would be able to place restrictions on the deals for cheaper or free drinks, as used to be common practice to offer.

Wu said she’s “excited” by the possibility, but also added that some restaurateurs worry this could bring about a “race to the bottom in terms of their margins and what they can charge.”

“The actual implementation really makes a difference in how cities would then apply their own specific rules,” Wu said.

The hosts asked Wu whether she drinks. Yes, the 37-year-old mayor told them — “I enjoy a glass of champagne.”

The rule stems back to 1983, when a group of people won free pitchers of beer in a “name that tune” contest at the old Ground Round in Braintree. The group then was joy-riding around the parking lot with one woman atop the car and a drunken driver behind the wheel, according to an old Boston Herald article, when the woman tumbled off and the driver, who was seven beers deep, ran her over and killed her.

The state outlawed happy-hour drink deals the next year, and the law has stood since, despite periodic attempts to repeal it. A court case ruled that bars could give happy-hour food deals, as long as booze was not discounted.