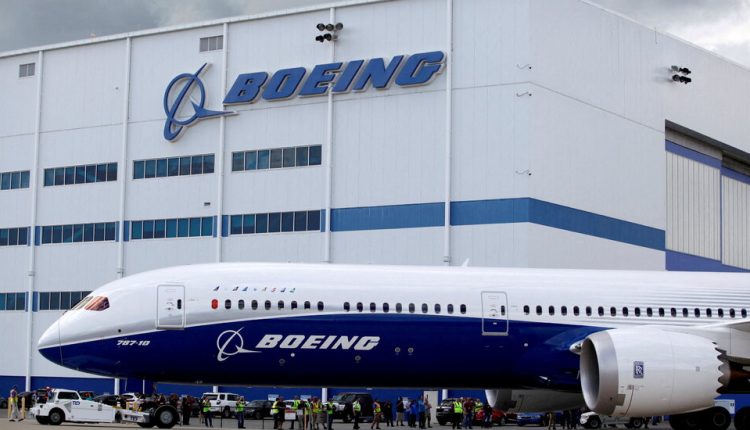 Boeing Gets F.A.A. Go-Ahead for Plan to Resume Deliveries of 787 Dreamliner

Federal regulators on Friday cleared the way for Boeing to restart deliveries of its 787 Dreamliner, which were paused more than a year ago because of quality concerns.

Boeing had submitted a plan to the Federal Aviation Administration this spring to inspect and repair those issues, which the agency approved on Friday in a major milestone on the path to delivering the planes, according to a person familiar with the decision, who wasn’t authorized by the agency to share the news. The F.A.A. will still inspect the jets before they are handed over to Boeing customers.

The Dreamliner is a twin-aisle plane commonly used for long international flights and is an important part of Boeing’s fleet. It appeals to airlines in part because it is more fuel-efficient than older wide-body planes.

The delivery delay had taken a toll both on Boeing and its customers. In January, Boeing estimated the cost of performing the repairs and compensating customers for the delay to be about $3.5 billion. Earlier this year, American Airlines said that the delivery freeze had forced it to cut several international routes it had planned to fly this summer.

The quality concerns included finding and filling paper-thin gaps in the plane’s body, replacing certain titanium parts that were made with the wrong material and other fixes. None has an immediate impact for the safety of Dreamliners flying today, Boeing said.

Boeing has already begun inspecting and repairing its inventory of about 120 Dreamliners, but it wasn’t immediately clear how soon the company would be able to start shipping the plane to customers again. An executive at American said earlier this month that it expected to start receiving part of its order of Dreamliners as soon as early August.

Boeing had already signaled earlier this week that it was close to restarting deliveries. “We’re readying airplanes together with our customers and have completed flight checks on the initial airplanes,” Brian West, Boeing’s chief financial officer, said on a call with investor analysts and reporters.

An F.A.A. spokeswoman declined to comment on the decision. In a short statement, Boeing said it would “continue to work transparently” with the agency and its customers toward restarting deliveries.

Boeing said this week that it aimed to return to producing five Dreamliners a month, down from the 14 it was assembling each month before the pandemic.