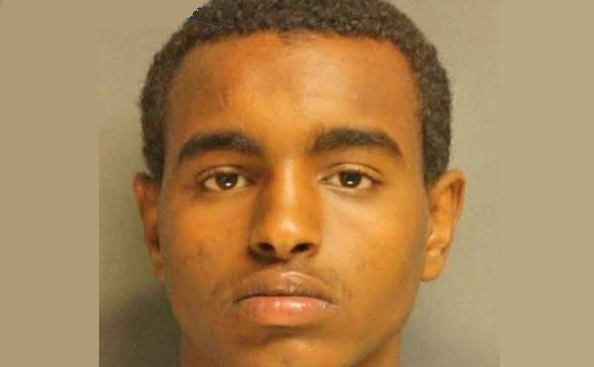 “Following an eight-year Fugitive Unit investigation, members of the Great Lakes Regional Fugitive Task Force, at the request of the Boston Police Fugitive Unit, placed Diriye Bile, 26, of Ethiopia, was placed under arrest after landing at O’Hare International Airport in Chicago, IL.

Bile was extradited back to Massachusetts and arraigned on Wednesday, September 21, 2022, in Roxbury District Court.

Bile fled the country after the shooting and was tracked to Ethiopia until his recent flight back to the United States. This arrest was the culmination of an eight-year-long Fugitive Investigation and the collaborative effort of many Federal and State agencies.