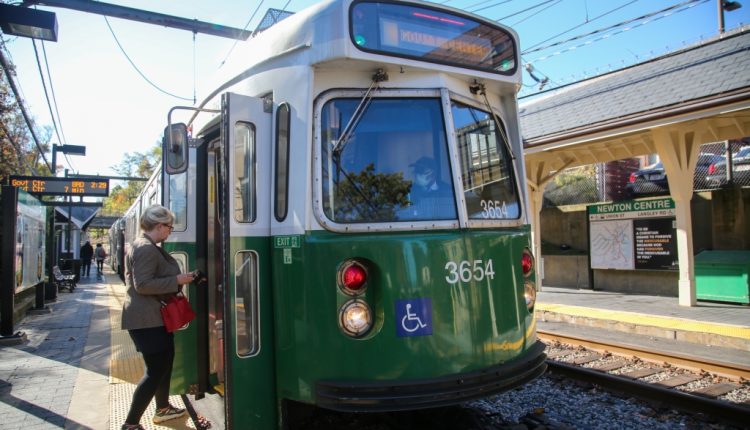 The MBTA suspended service on part of the Green Line Wednesday afternoon after a car collided with a trolley.

Crews responded to the crash at approximately 3 p.m. after an “auto came into contact with a Green Line B Branch trolley” near the Boston University Bridge in Cambridge, MBTA spokesperson Lisa Battiston said.

No injuries were reported in the crash, which prompted a response from MBTA, emergency and police personnel, Battiston said.

It was reported that the collision occurred after the car turned in front of the trolley.

Green Line B Branch service was suspended between Packard’s Corner and Kenmore stations until 5:30 p.m.

Prior to the resumption of service, the MBTA urged commuters to use Route 57 buses as an alternative.