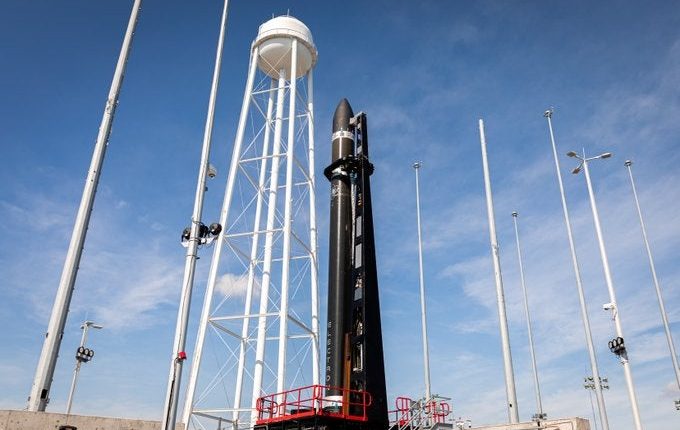 Here’s how to watch the NASA rocket launch tonight

Keep your eyes on the sky tonight — a NASA facility in Virginia is preparing to launch a rocket that may be seen across the east coast.

The 59-foot-tall Rocket Lab Electron rocket will appear like a “bright, fast-moving star in the sky,” NASA officials said on Twitter. In Boston and much of New England the rocket will be visible about 2 minutes after it takes off from the Wallops Launch facility — weather permitting.

The mission, named “Virginia is for Launch Lovers,” will deploy radio frequency monitoring satellites for HawkEye 360.

NASA officials have said that weather is 90% favorable for the launch, after the event was postponed Monday due to “unfavorable conditions.” Tuesday night’s forecast in the Boston area promises clear skies and 10 miles of visibility.

A livestream of the launch will begin about 40 minutes before lift-off, which will take place between 6 and 8 p.m.