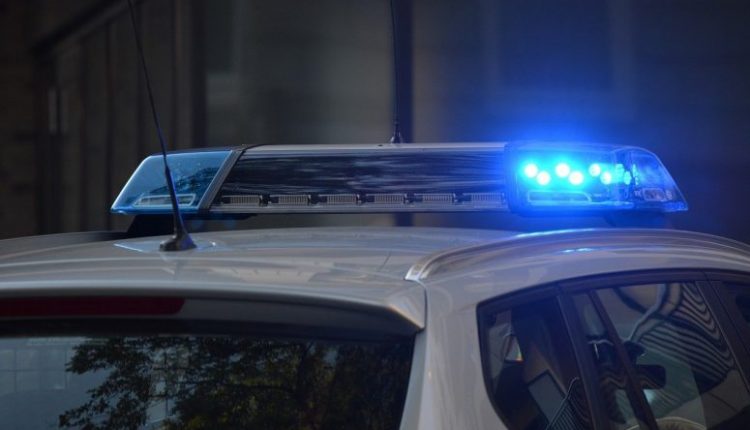 Officers responding to reports of a man with a gun on Revere Street were told a man sitting on a military vehicle in a parking lot was pointing a replica of an assault weapon at passing cars, the Suffolk District Attorney’s Office said. Two people allegedly heard the man say “head shot, boom” as he pointed the replica gun at them, according to the DA’s office.

Police allegedly found the fake gun in the military vehicle and arrested Gregory Gill, 23, of Winthrop on two charges of assault with a dangerous weapon. Gill was arraigned Tuesday and ordered to be placed under house arrest and not have any contact with the victims.

Check Out These Upcycled Prada Shirts, Of Which Only 50 Will Be Sold

Not Ferris Bueller: Car drives through back wall of Cape garage